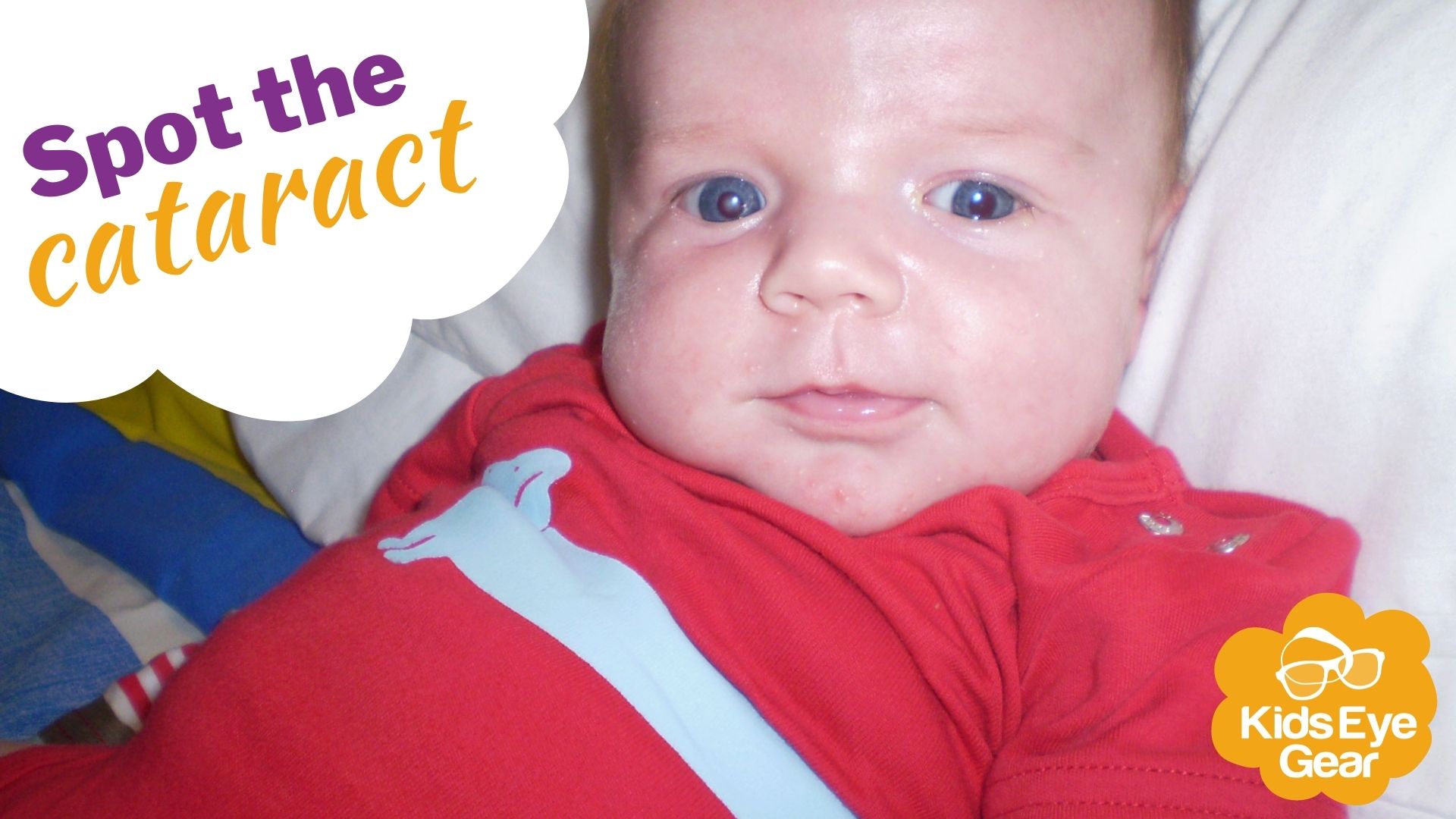 Looking for an excuse to go and look at old baby photos of Dane (ooh so cute!), I thought I'd pull out some shots where I think I can see the progression of Dane's cataract. If you're not familiar with Dane's story, you can find it here. But in a nutshell, Dane was diagnosed with a congenital cataract at six months of age - which at the time was considered quite old for diagnosis, with limited results expected. Fortunately this has changed in the past decade, with many kids diagnosed later having good success with their vision. 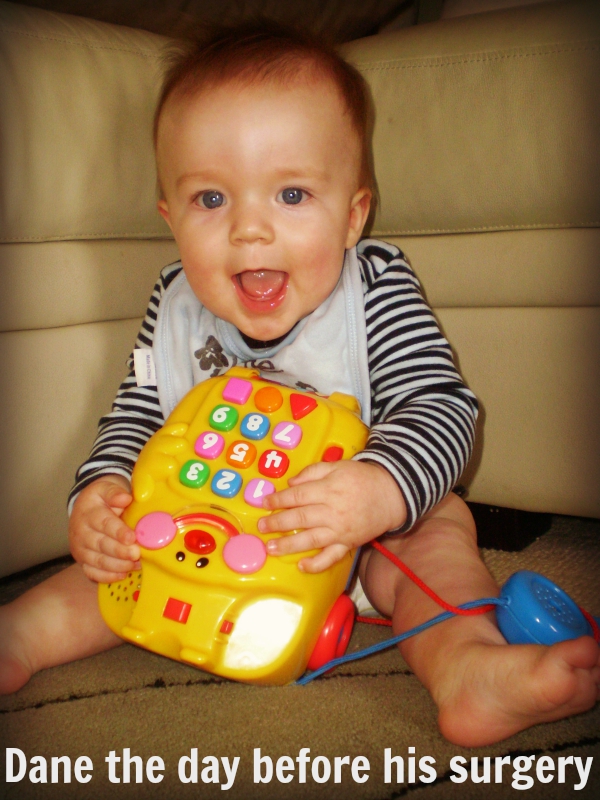 One of the things our specialist did was spend a LONG time looking through Dane's baby photos to try to establish when his cataract started getting bigger. We had already confirmed with our pediatrician that the red eye refraction test was done shortly after birth, again before leaving hospital and then at his six week checkup. I'm glad the pediatrician kept notes like this because it took all I had just getting to the hospital for that follow up appointment!

So it was really important that we worked out whether the cataract had been small enough the first few months of Dane's life, in order to establish whether the brain would have 'switched on' the visual pathways. This was super important because if the brain had already decided that that eye didn't work, it wouldn't matter if we'd gone ahead with the surgery and how much patching we did, we just wouldn't have been able to get good vision from that eye.

Old photos helped establish when the cataract had developed

So our specialist spent about an hour with us going through the photos and then took them with him to examine them further. He felt, and we agreed, that the cataract didn't seem to be there (or at least not to the naked eye) at birth but grew at about 3-4 months of age. Some will argue that this then makes it an infantile cataract not a congenital cataract but it really doesn't matter. What matters is that by the time we had that first appointment with the specialist, you could actually see the cataract with the naked eye, without even needing a red eye photograph. It got huge!

The progression of Dane's cataract

Here are the photos that I pulled out to hopefully show a bit of a progression of the cataract. It's pretty hard to photograph a newborn with their eyes open so the youngest one that even half works, he's about 3-4 weeks old. Despite his ginormous, alien-like head, I think he's still pretty cute.

Note : as with all photos on this site, permission must be granted to use or reproduce any image. Please email nicola @kidseyegear to ask for permission. Thank you!